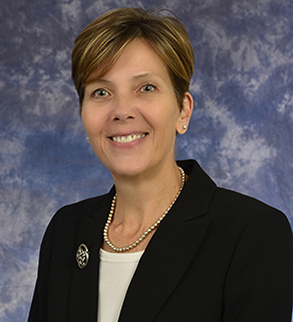 Peggy Sherry is the Deputy Chief Financial Officer in the Office of the Comptroller of the Currency (OCC).

In her role, Ms. Sherry oversees an annual operating budget of approximately $1 billion. In addition to her financial duties, Ms. Sherry is responsible for all agency records management functions. Ms. Sherry assumed these responsibilities when she joined the agency in September 2016.

Prior to her role at the NCUA, Ms. Sherry served as Deputy Commissioner, Operations Support, at the Internal Revenue Service. She oversaw all management functions along with IRS’s budget formulation and execution, finance and internal control programs, procurement, and financial management systems. Prior to that, she served as Chief Financial Officer at the Department of Homeland Security where she oversaw a $40 billion budget and a $550 million Working Capital Fund. Her public service also includes senior level finance positions at the U.S. Holocaust Memorial Museum, and the U.S. Government Accountability Office.