6th Comptroller of the Currency 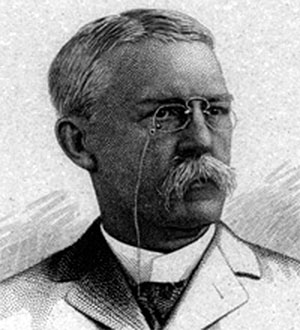 William L. Trenholm, a Confederate Army veteran, was the first Democrat and first Southerner to be appointed Comptroller. Placed in office by President Cleveland, he was known for the large number of changes he recommended in the banking laws. Some, such as the provision that banks could change name and location without an act of Congress, were adopted. Other recommendations influenced later legislation, including the Federal Reserve Act of 1913. Trenholm resigned to become president of a large insurance company and later served as president of a trust company.