9th Comptroller of the Currency 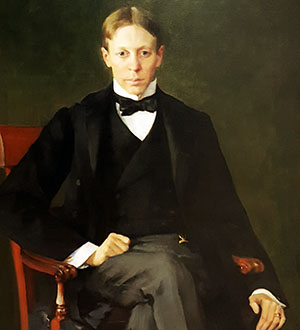 James H. Eckels' appointment broke the precedent that only those with previous banking experience could serve as Comptroller. Eckels, a 35-year-old lawyer, was named Comptroller by President Cleveland. He made up in perseverance and skill what he lacked in experience. A month after Eckels took office, the country plunged into a deep financial crisis, the panic of 1893. His tireless efforts to restore confidence in the national banking system played an important role in bringing back the economic health of the nation. Eckels became president of a national bank in Chicago in 1898.