15th Comptroller of the Currency 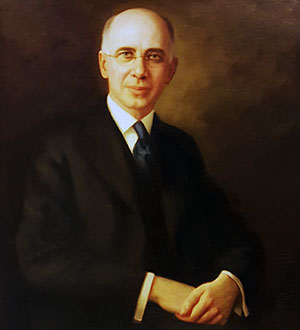 Henry M. Dawes, younger brother of the 10th Comptroller, was an Illinois banker and businessman when he was named Comptroller by President Harding. Although he held office for only 19 months, Dawes carried out a nationwide effort to gather recommendations from national bank officials and other experts for changes in the banking laws. With the assistance of a volunteer committee of national bankers, Dawes drafted proposals that were submitted to Congress. The Dawes recommendations resulted in the McFadden Act, enacted under his successor. Dawes returned to the oil industry after his term.