21st Comptroller of the Currency 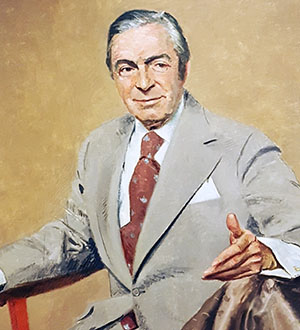 James J. Saxon, a former Treasury Department official with legal and banking experience, was appointed by President Kennedy. In his first years as Comptroller, Saxon substantially changed the agency by expanding its legal and economic staffs, undertaking a program to expand bank powers, and welcoming new banks and branches into the national banking system in contrast to the more restrictive practices of his immediate predecessors. Saxon created a system of regional comptrollers, each of whom exercised significant authority and autonomy. After his resignation, he returned to the practice of law.