22nd Comptroller of the Currency 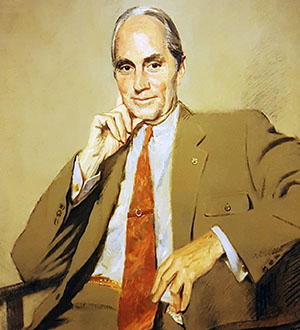 William B. Camp, a career national bank examiner, was appointed Comptroller by President Lyndon Johnson. During his term, a rapidly growing economy led to a dramatic increase in the assets held by national banks. The agency's remaining responsibility in the issue of currency - redeeming Federal Reserve notes - was transferred to the Treasurer of the United States. Camp is unique among Comptrollers: he was nominated by a president from one political party and renominated by a president, Richard Nixon, from another.