24th Comptroller of the Currency 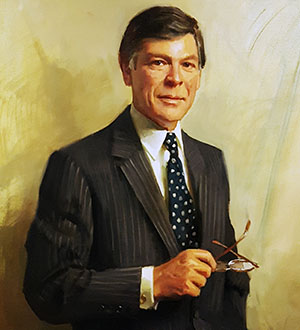 John G. Heimann, an investment banker and former New York state supervisor of banking and commissioner of housing and community development, was appointed by President Carter. During his term he also served as first chairman of the Federal Financial Institutions Examination Council and acting chairman of the Federal Deposit Insurance Corporation. Heimann was an active participant in the reform effort that lifted the limits on, and differentials between, the interest rates that different types of financial institutions could pay to attract deposits. He returned to investment banking in 1981.