26th Comptroller of the Currency 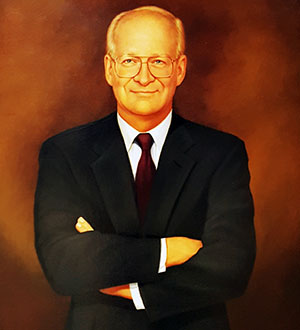 Robert L. Clarke, a Texas banking attorney, was named Comptroller by President Reagan. His tenure coincided with an era of extraordinary turbulence in financial institutions and the financial marketplace in the United States. Under Clarke, the agency strengthened its managerial and supervisory capabilities to deal with changes and stresses in the national banking system. Clarke led the effort to expand the national bank powers in order to better meet the competition from nonbank providers of financial services. His leadership helped to reduce the costs of bank failures and to restore the safety and soundness of the national banking system. He returned to the practice of law after his term as Comptroller.